april 25, 2008
Use of radar techniques for observing bird migration paths and estimating their numbers have been in use since the 1950´s. By using the Argos satellite system and GPS together with extreme lightweight transmitters (less than 10 g) researchers now can pinpoint a bird down to a tree in a forest anywhere in the world. 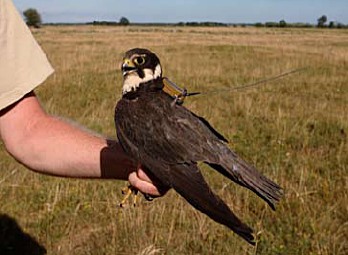 In 2005 Swedish ornithologists equipped a female Hobby (Falco subbuteo) with a satellite transmitter. 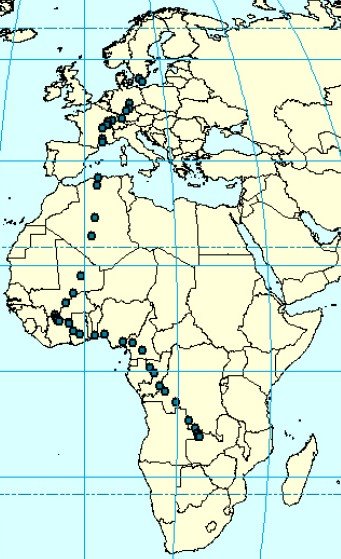 Her migration started 9 September and the last transmitted location in 10 November was in northwest Zambia, which are the normal winter quarters for these birds. The total accumulated flight distance was 10,500 km! Fully article text (in Swedish) by Roine Strandberg and Patrik Olofsson (photos) can be downloaded here from SOF, the Swedish Ornithology Society.

Doppler effects are used for localization in the Argos satellite system. The bird transmitters operate in the 400 MHz band. One manufacturer is the American company Microwave Telemetry.
. 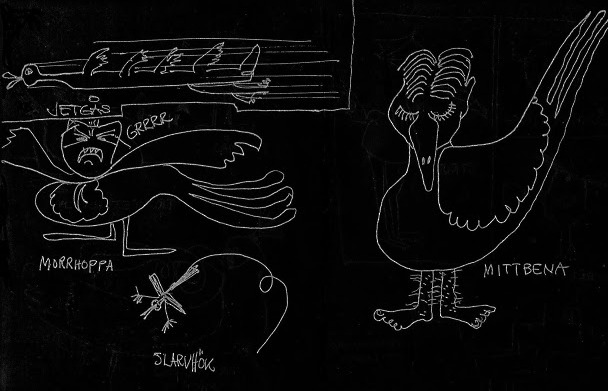 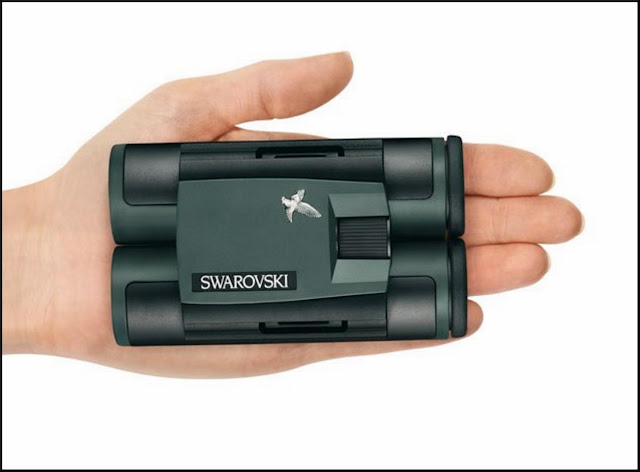 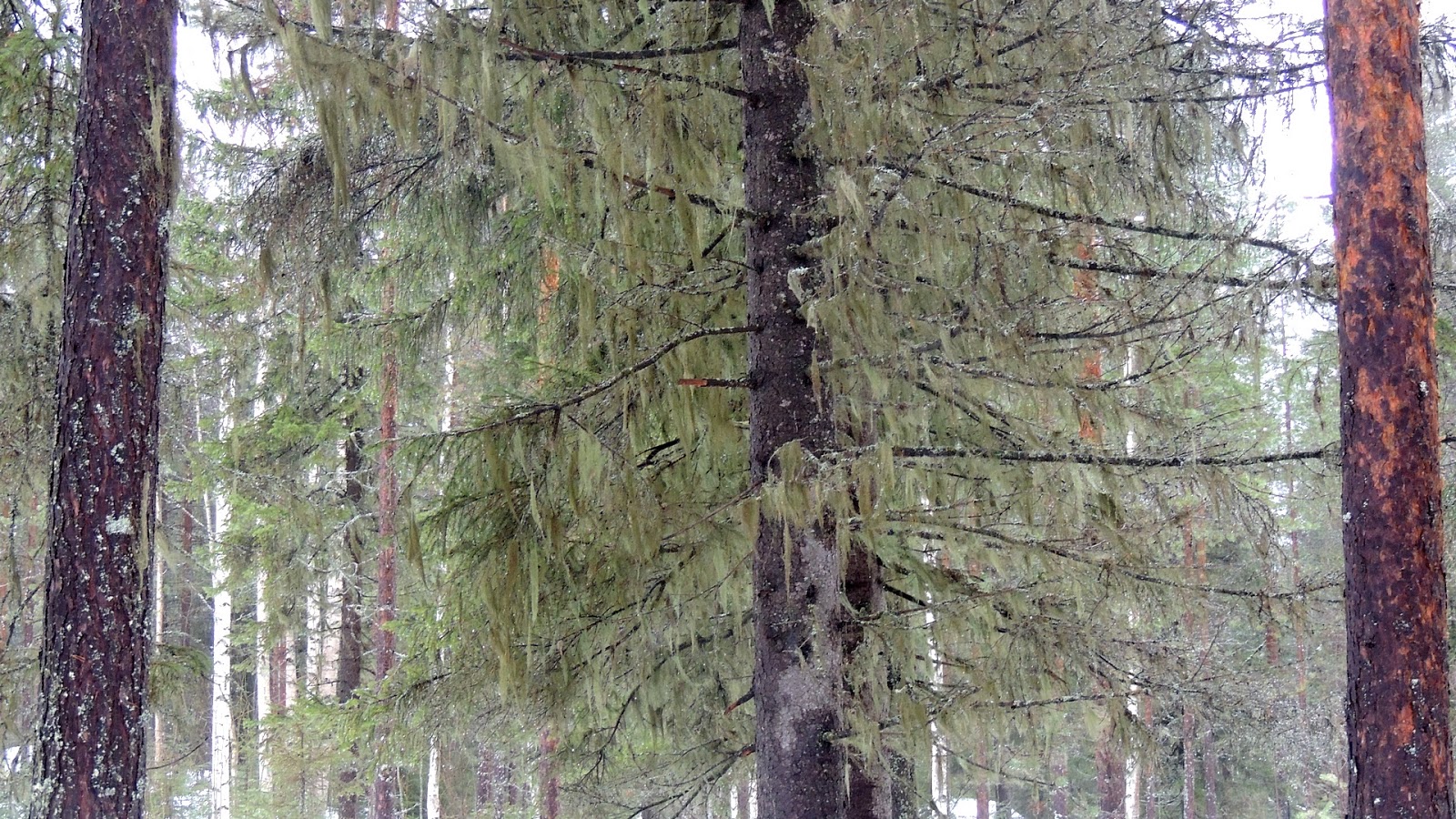